About the Bloomberg Initiative to Reduce Tobacco Use Grants Program 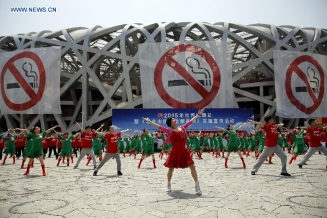 The Tobacco Control Grants Program is an important component of the Bloomberg Initiative to Reduce Tobacco Use.

The Grants Program is competitive and supports projects to develop and deliver high-impact, evidence-based tobacco control interventions aligned with the World Health Organization (WHO) recommendations, the WHO Framework Convention on Tobacco Control and the guidelines for its implementation.

In 2008, WHO packaged and promoted six proven measures to reduce tobacco use worldwide. Known as MPOWER, the measures support scale up of specific provisions of the WHO Framework Convention on Tobacco Control (FCTC) on the ground. 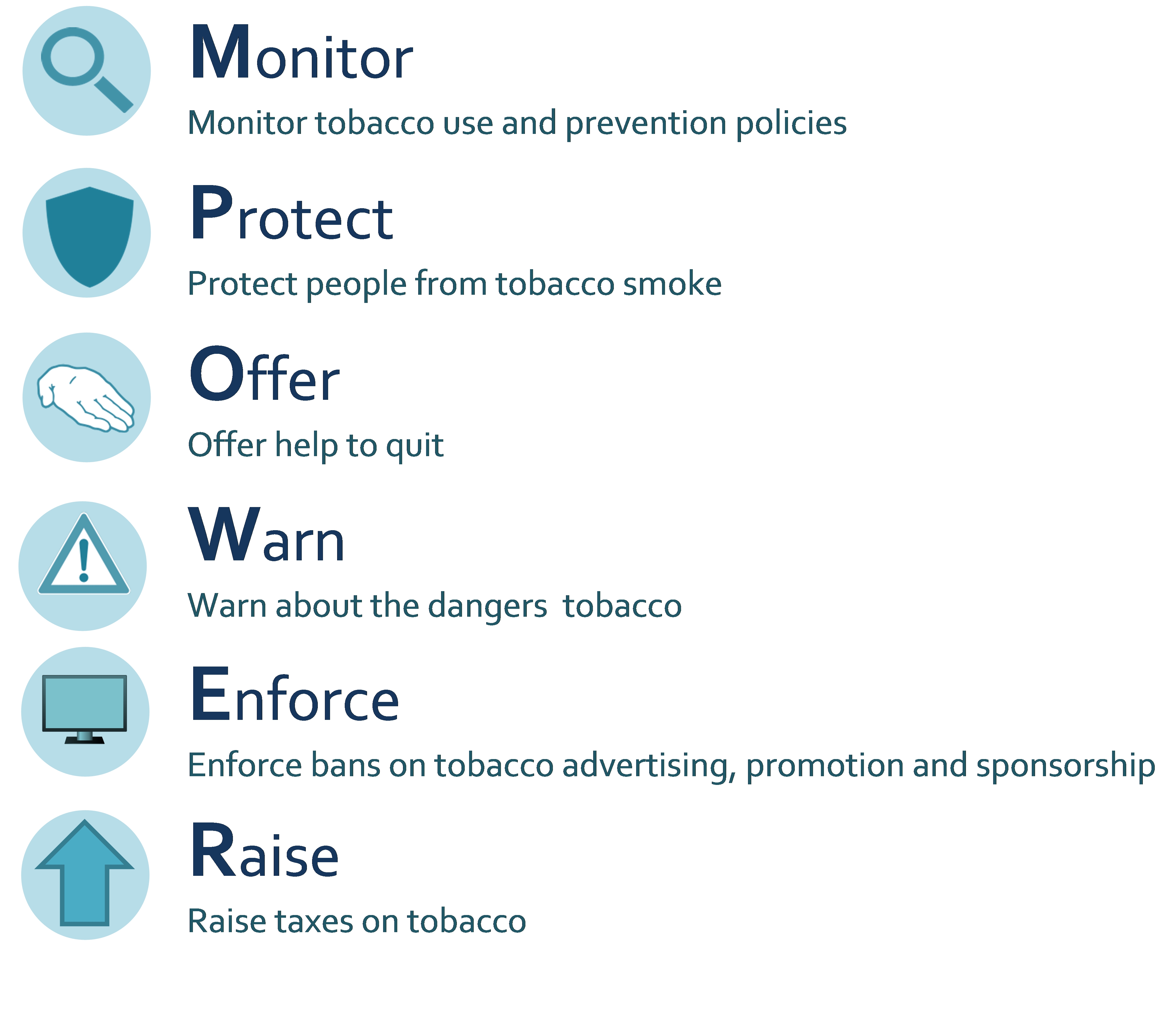 The Rounds for Proposals (RFP) process is conducted through 2 rounds annually, an Open Grant Round and Strategic Grant Round.

Open Grant Round (OGR) – An international competitive grant round, open to applicants from any low or middle-income country. OGR applications should focus on a national policy gap in their country in the PWER areas of MPOWER, or FCTC Article 5.3 policy (this must be in association with strengthening MPOWER policies).

Strategic Grant Round (SGR) – This round is only open to applicants from the ten priority countries, and is focused on the priority issues identified for each of those countries.

Applications are welcome from low- and middle-income countries.

The Bloomberg Initiative to Reduce Tobacco Use partners closely with ten large developing countries, including Brazil and China, to provide broader, more in-depth support for their tobacco control efforts.

The ten priority countries are:

Sign up to receive a notification when the next round of grants open. 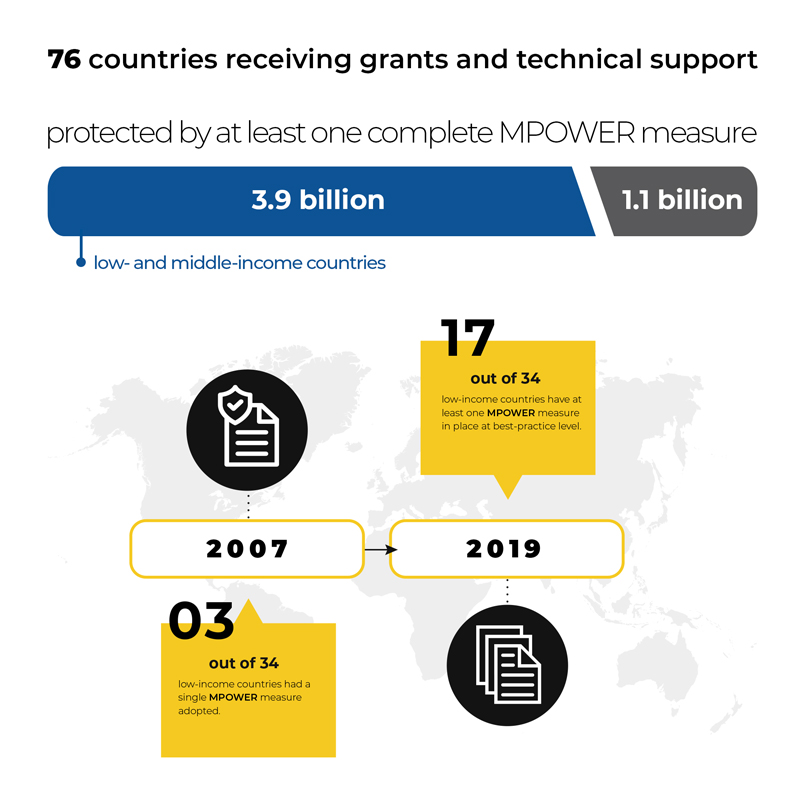